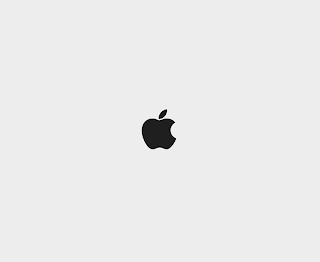 On January 24, 1984, Apple Computer, Inc. (now Apple Inc.) introduced the Macintosh personal computer, with the Macintosh 128K model, which came bundled with the Mac OS operating system, then known as the System Software. The Macintosh is often credited with popularizing the graphical user interface. The Mac OS has been pre-installed on almost every Macintosh computer ever sold. The operating system is also sold separately at Apple retail stores, and online. The original Mac OS was partially based on the Lisa OS, previously released by Apple for the Lisa computer in 1983 and, as part of an agreement allowing Xerox to buy shares in Apple at a favourable rate, it also used concepts from the Xerox PARC Xerox Alto which Steve Jobs and several other Macintosh team members had previewed. 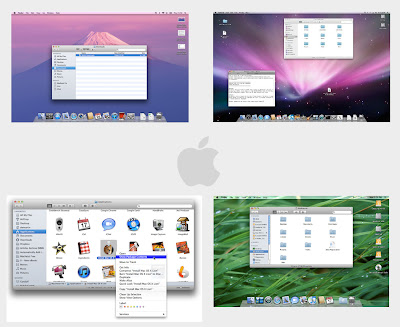 The Macintosh project started in early 1979 with Jef Raskin, who envisioned an easy-to-use, low-cost computer for the average consumer. In September 1979, Raskin was given permission to start hiring for the project and was, in particular, looking for an engineer that could put together a prototype. Bill Atkinson, a member of the Apple Lisa team, introduced him to Burrell Smith, a service technician who had been hired earlier that year.

In January 1981, Steve Jobs completely took over the Macintosh project. Jobs and a number of Apple engineers visited Xerox PARC in December 1979, three months after the Lisa and Macintosh projects had begun. After hearing about the pioneering GUI technology being developed at Xerox PARC from former Xerox employees like Raskin, Jobs negotiated a visit to see the Xerox Alto computer and Smalltalk development tools in exchange for Apple stock options. The final Lisa and Macintosh operating systems mostly used concepts from the Xerox Alto, but many elements of the graphical user interface were created by Apple including the menubar and pop-up menus.

Unlike the IBM PC, which used 8 kB of system ROM for power-on self-test (POST) and basic input/output system (BIOS), the Mac ROM was significantly larger (64 kB) and held key OS code. Much of the original Mac ROM was coded by Andy Hertzfeld, a member of the original Macintosh team. He was able to conserve some of the precious ROM space by interleaving some of the assembly language code. In addition to coding the ROM, he also coded the kernel, the Macintosh Toolbox and some of the desktop accessories (DAs) as well. The icons of the operating system, which represented folders and application software were designed by Susan Kare, who later designed the icons for Microsoft Windows 3.0. Bruce Horn and Steve Capps wrote the Macintosh Finder as well as a number of Macintosh system utilities. 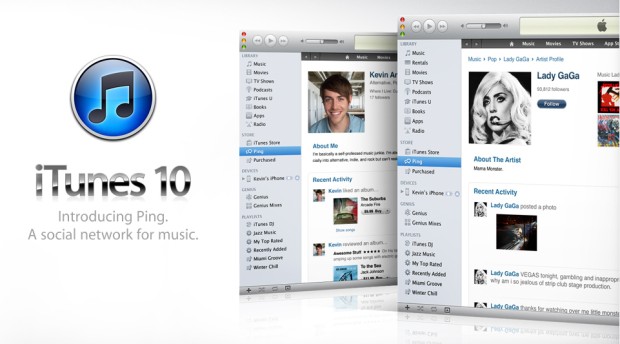 Apple was very strong in advertising their newfound machine. After it was created, the company bought all 39 pages of advertisement space in the Newsweek magazine, 1984 November/December edition. Apple was so successful in its marketing for the Macintosh, that it quickly outshone its more sophisticated predecessor, the Lisa, in sales – so much so that Apple quickly developed a product called MacWorks which allowed the Lisa to emulate Macintosh system software through System 3, by which time it had been discontinued as the re-branded Macintosh XL. Many of Lisa's operating system advances would not appear in the Macintosh OS until System 7.
Posted by Saahil at 00:10