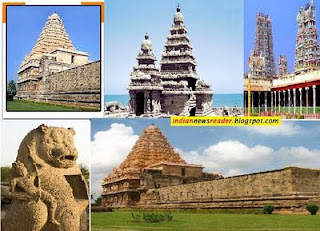 The ancietn history of Tamil Nadu dates back about 6000 years and the origin of its people is topic debate related to the Aryan invasion theory. Those who believe in this theory support the view that the Tamils belong to the Dravidian race and were part of the early Indus Valley settlers. Later with the advent of the Aryan invasion, the Dravidians were forced to remain back into the deep south, where they ultimately settled. The present day states of Tamil Nadu, Kerala, Karnataka and Andhra Pradesh constitute the Dravidian culture. 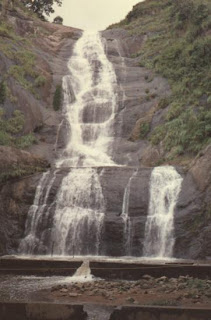 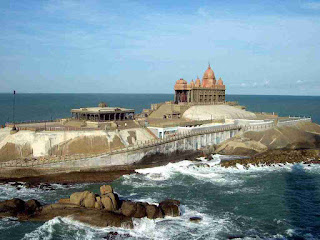 Tamil Nadu was ruled by the early Cholas between 1st and 4th centuries CE. Karikalan was the first and the most famous king, who built the Kallanai (kall - stone, anai - bund), a dam across the Cauvery River, which is considered to be an engineering wonder of that time. The Cholas ruled the present Thanjavur and Tiruchirapalli districts and were excellent in military expertise. At the peak of their glory, the Chola kings expanded their influence as far as Cylon (SriLanka) in the south and hundreds of kilometers across the northern region. Cholas comprises the major part of ancient history of Tamil Nadu. Almost all the Chola Kings build magnificent temples. Brahadeswarer's Temple or more popularly called as the Big temple in Tanjore (Thanjavur)is a classical example of the magnificent architecture of the Chola kingdom.

During the later half of 4th century, Pallavas the great temple builders emerged into prominence and dominated the south for another 400 years. A large portion of Tamil Nadu was ruled by then with Kanchipuram as their base. In the 6th century they defeated the Cholas and ruled as far as Sri Lanka. Among the greatest Pallava rulers were Mahendravarman-l and his son Narasimhavarman. Dravidian architecture reached its epitome during Pallava rule. The last Pallava King was Aparajitha. He was defeated by Aditya Chola towards the end of the 9th century.