The mountain ranges of Europe and Asia 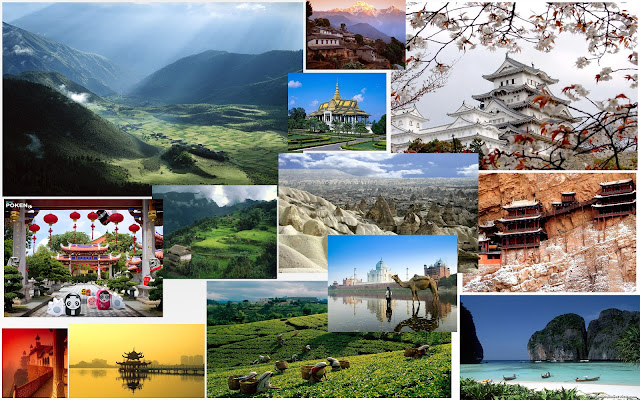 When the great land masses of Africa and India collide with Europe and Asia, about 100 million years ago, they cause the crust of the earth to crumple upwards in a long almost continuous ridge of high ground - from the Alps, through Turkey, Iran and Afghanistan to the Himalayas. This barrier will have a profound influence on human history. 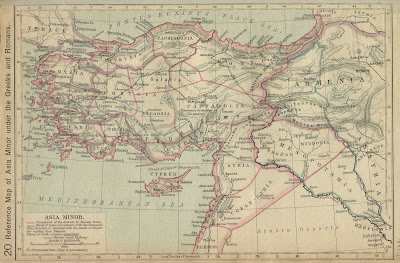 This unbroken stretch of land north of the mountains, reaching from the Pacific in the east to the Atlantic in the west, means that the boundary between Asia and Europe is a somewhat vague concept. Indeed Europe is really the western peninsula of the much larger mass of Asia. 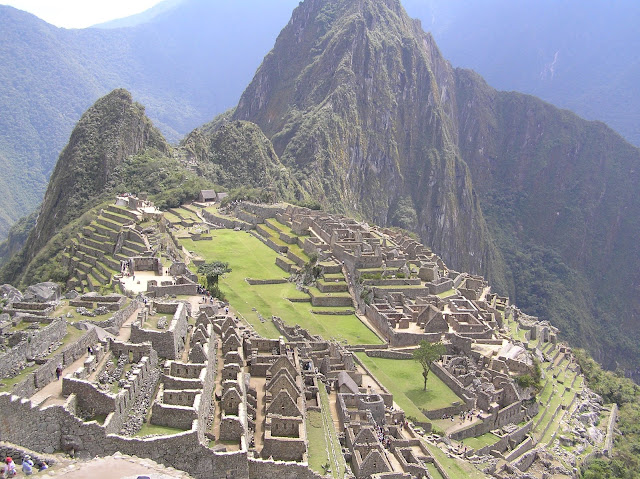 Spanish and Portuguese colonists and administrators, settling in central and south America during the 16th century, are soon followed by the French, Dutch and English staking a claim to north America. A clear pattern becomes established. The two Atlantic seaboard countries of southern Europe concentrate on the southern part of the newly found continent, while their three European neighbours to the north struggle between themselves to dominate north America.


The story of the continent becomes divided into distinct parts - Latin America and north America.

The America of the Latins

The term Latin America, first used in the 19th century, is something of a compromise. The region consists, with just one exception, of those parts of the American continent colonized by the Spanish. But the exception is too large to overlook - mighty Brazil, belonging in colonial history to Portugal. Spanish or Hispanic America is therefore inadequate.

So Latin America comes into use, at a time when almost all regions south of the USA speak Spanish or Portuguese (Latin-based romance languages) and are Roman Catholic - while the north of the continent is largely Anglo-Saxon and Protestant. 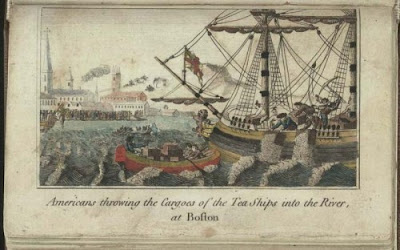 The original people of north America live in a wide range of environments. On the east side of the continent there are woodlands, where they kill elk and deer. On the grass plains of the midwest they hunt to extinction several American species, including the camel, mammoth and horse. In the desert regions of the southwest human subsistence depends on smaller animals and gathered seeds. In the Arctic north, where there is very much more hunting than gathering, fish and seals are plentiful.

The first trace of settled village life is in the southwest, where by the 2nd millennium BC gourds, squash and corn (or maize) are cultivated (see hunter-gatherers).

The natives of this region derive their crops from the more advanced civilization to the south, in Mexico. The same cultural influence brings a custom eventually shared by many of the tribes, that of mound building. From about 1000 BC great burial mounds begin to be constructed around tomb chambers of log or wood. 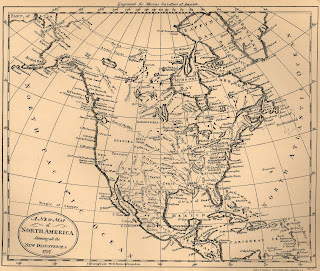 The earliest burial mounds in north America are those of the Adena culture of the Ohio valley, closely followed by nearby Hopewell tribes. The period of greatest activity is from the 1st century BC to the 5th century AD, by which time a vast number of mounds have been built throughout north America.

During and after this period two regions of North America develop quite advanced farming societies - the Mississipi valley and the southwest. Farming, accompanied by village life, spreads up the east coast, where fields are cleared from the woodlands for the planting of maize. But in most parts of the continent the tribes continue to live a semi-nomadic existence, in the traditional manner of hunter-gatherers, even though they lack the one animal which makes movement on the plains easy.

Walking tall: from 4 million years ago

Africa is the setting for the long dawn of human history. From about four million years ago ape-like creatures walk upright on two feet in this continent. Intermediate between apes and men, they have been named Australopithecus. Later, some two million years ago, the first creatures to be classed as part of the human species evolve in Africa. They develop a technology based on sharp tools of flint, introducing what has become known as the Stone Age.

Howard Carter (1874-1939), the renowned archaeologist who discovered the tomb of King Tutankhamun, was a private and stubborn man whose perfectionism frequently got him into trouble. Had he been more diplomatic, he might have avoided much personal misery, but then he might never have discovered the tomb.

Howard Carter was born in London, England, on May 9, 1874, to a lower middle class family. The youngest of 11 children of Samuel John Carter, a painter of animals and an illustrator for the Illustrated London News, and Martha Joyce Sands, he was raised in the small English village of Swaffham by two aunts. Because he was frequently ill as a youth, he was partially tutored at home. His father taught him how to draw. Carter felt his education to be minimal, which frequently frustrated him. His defensiveness and abruptness with people might have stemmed from his insecurity about this lack of a formal education.

Carter's artistic talent was noticed by Egyptologist, Percy Newberry, at 17 years of age. Carter went to Egypt to help Newberry draw tombs from 1892 to 1893. In 1892, Carter also worked at Tell el Amarna with the famous archaeologist, William Flinders Petrie. He next worked as a draftsman for Swiss Egyptologist, Edouard Naville, on the exquisite mortuary temple of the female pharaoh Hatshepsut at Thebes.