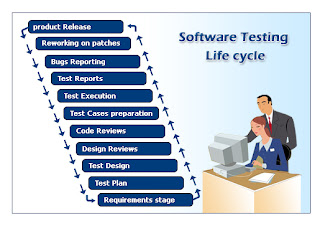 The first generation of codes used to program a computer, was called machine language or machine code, it is the only language a computer really understands, a sequence of 0s and 1s that the computer's controls interprets as instructions, electrically.

High Level Language
The third generation of code, was called high level language or HLL, which has human sounding words and syntax (like words in a sentence). In order for the computer to understand any HLL, a compiler translates the high level language into either assembly language or machine code. All software programming languages need to be eventually translated into machine code for a computer to use the instructions they contain.

Reverse engineering is the process of taking a software program apart and analyzing it with the intention to construct a new program that does the same thing without actually copying anything from the original and avoiding copyright or patent infringement.
Posted by Saahil at 18:36