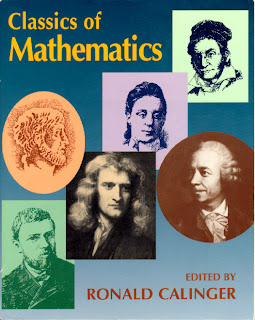 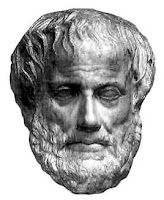 By far, the most significant development in mathematics was giving it firm logical foundations. This took place in ancient Greece in the centuries preceding Euclid. See Euclid's Elements. Logical foundations give mathematics more than just certainty-they are a tool to investigate the unknown.

By the 20th century the edge of that unknown had receded to where only a few could see. One was David Hilbert, a leading mathematician of the turn of the century. In 1900 he addressed the International Congress of Mathematicians in Paris, and described 23 important mathematical problems.

Mathematics continues to grow at a phenomenal rate. There is no end in sight, and the application of mathematics to science becomes greater all the time.